RCLS’s music program has a strong tradition of excellence. We consider music to be a gift of God, and we delight in praising through this gift. In our mission to educate the whole child, we seek to develop musical literacy and appreciation at all levels of learning. 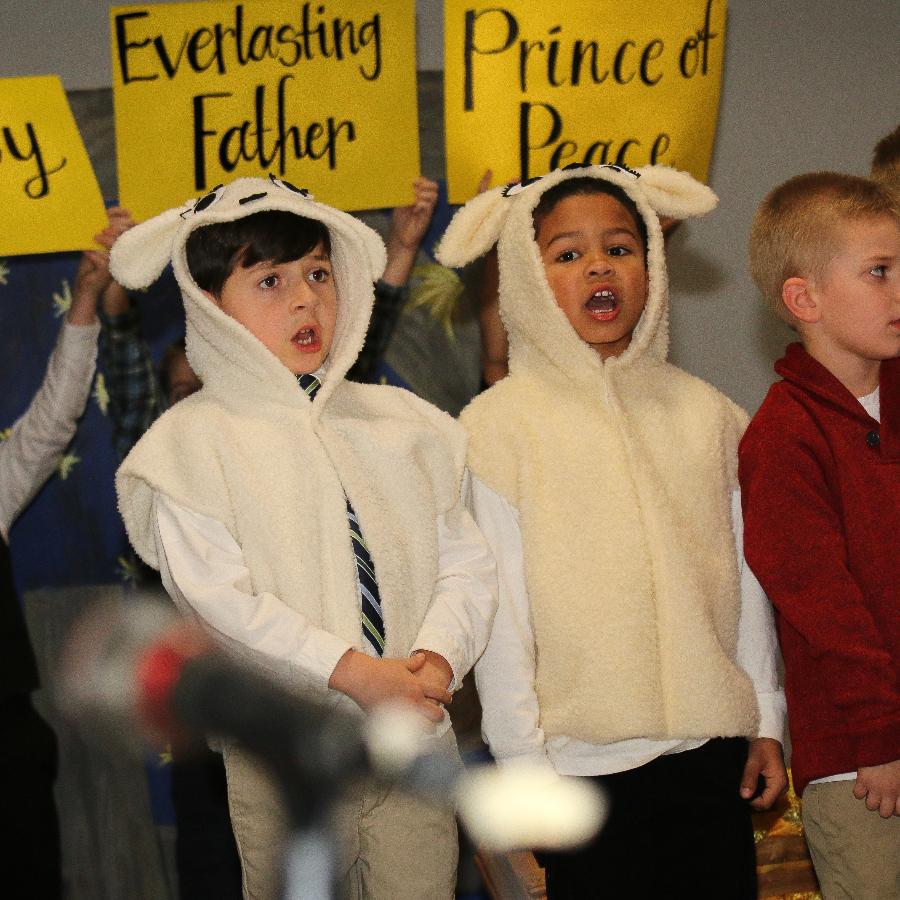 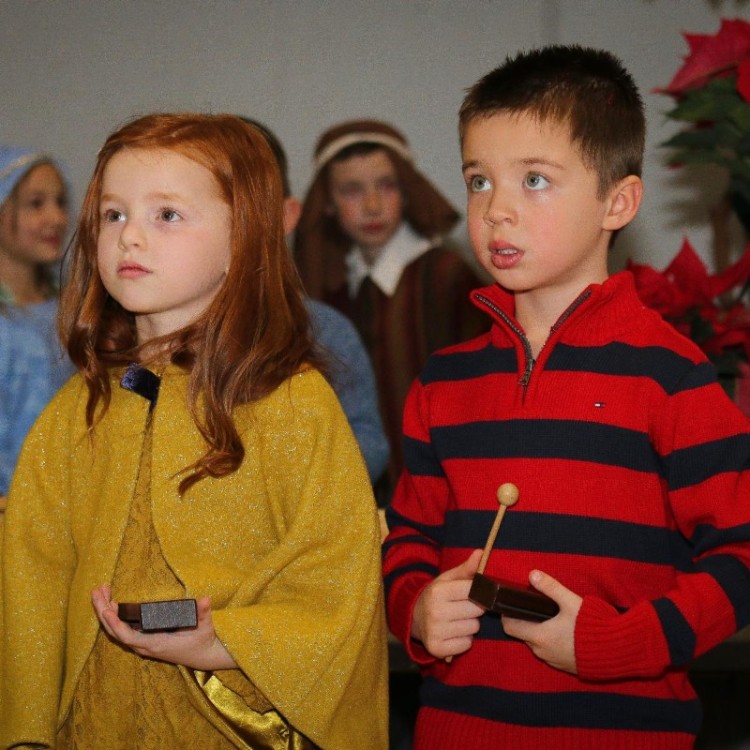 General music instruction is taught to students in Preschool through Grade 5 once per week. The students are taught using the Orff-Schulwerk approach to learning. Students will increase their musical knowledge through speaking, singing, moving, and playing instruments. We focus on:

RCLS offers weekly choir at Grades K-5. The grades will sing at chapel and at an occasional special event. In Grade 5, the choir will perform at two concerts (one in December and one in May) as well as one Sunday at one of our supporting churches. 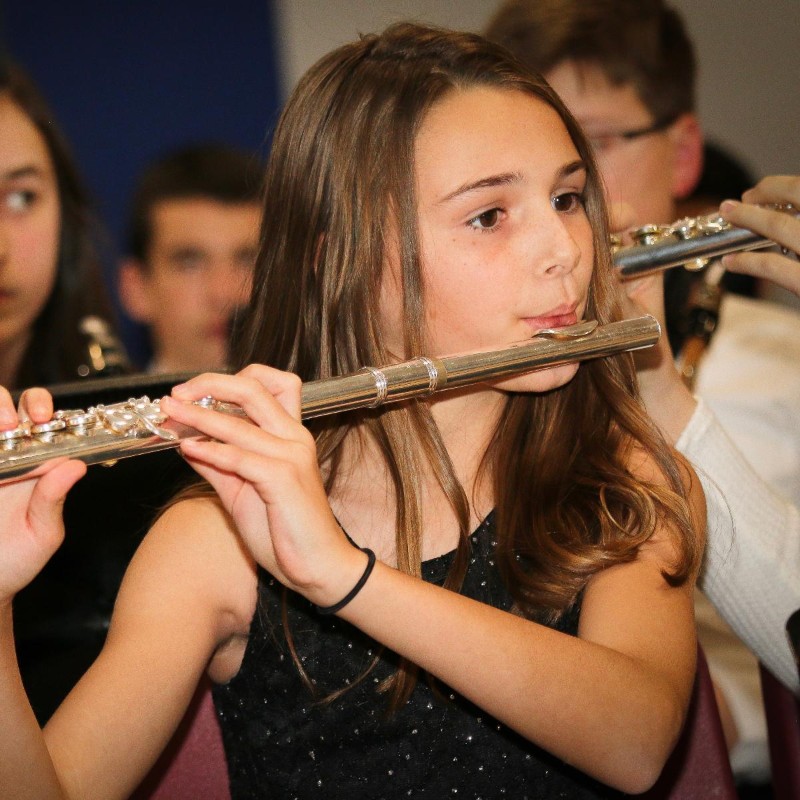 Band is an elective class beginning at grade 4. Most students start band in 4th grade, while some wait until 5th or even later to begin lessons on an instrument. No prior music instrument study is needed to learn how to play an instrument. A band fee is billed to each participant yearly.

Both the Beginning Band and the Varsity Band have rehearsals twice/week during the school day. Students who participate in Concert Band have rehearsal five times every two weeks. Students are expected to bring their instrument, music and pencil on band/lesson days. Band is an activity where most of the responsibility lies on the musician. This is a skill that we practice daily. Band members are expected to practice outside of school a certain number of minutes/week in order to maintain and grow on their instrument.

Lessons are taught in small groups (5 is considered the maximum) for 20 minutes once per week during the school day. The teacher lets the family know what book (s) to buy for use in the lessons.

Attendances at all performances are required and a schedule is distributed at the first rehearsal of the school year. In addition to performances described above, Varsity and Concert Band members will also play for the 8th- grade graduation ceremony, and Pep Band will play during RCLS basketball invitational tournament and various community events. The Concert Band (7th -8th grade) has its own Solo and Ensemble Festival--usually in the spring--for which every band member chooses to perform a solo or a small ensemble for a judge.

RCLS offers weekly choir in Grades K-5. The grades will sing at chapel and at an occasional special event. In Grade 5, the choir will perform at two concerts (one in December and one in May) as well as one Sunday at one of our supporting churches. 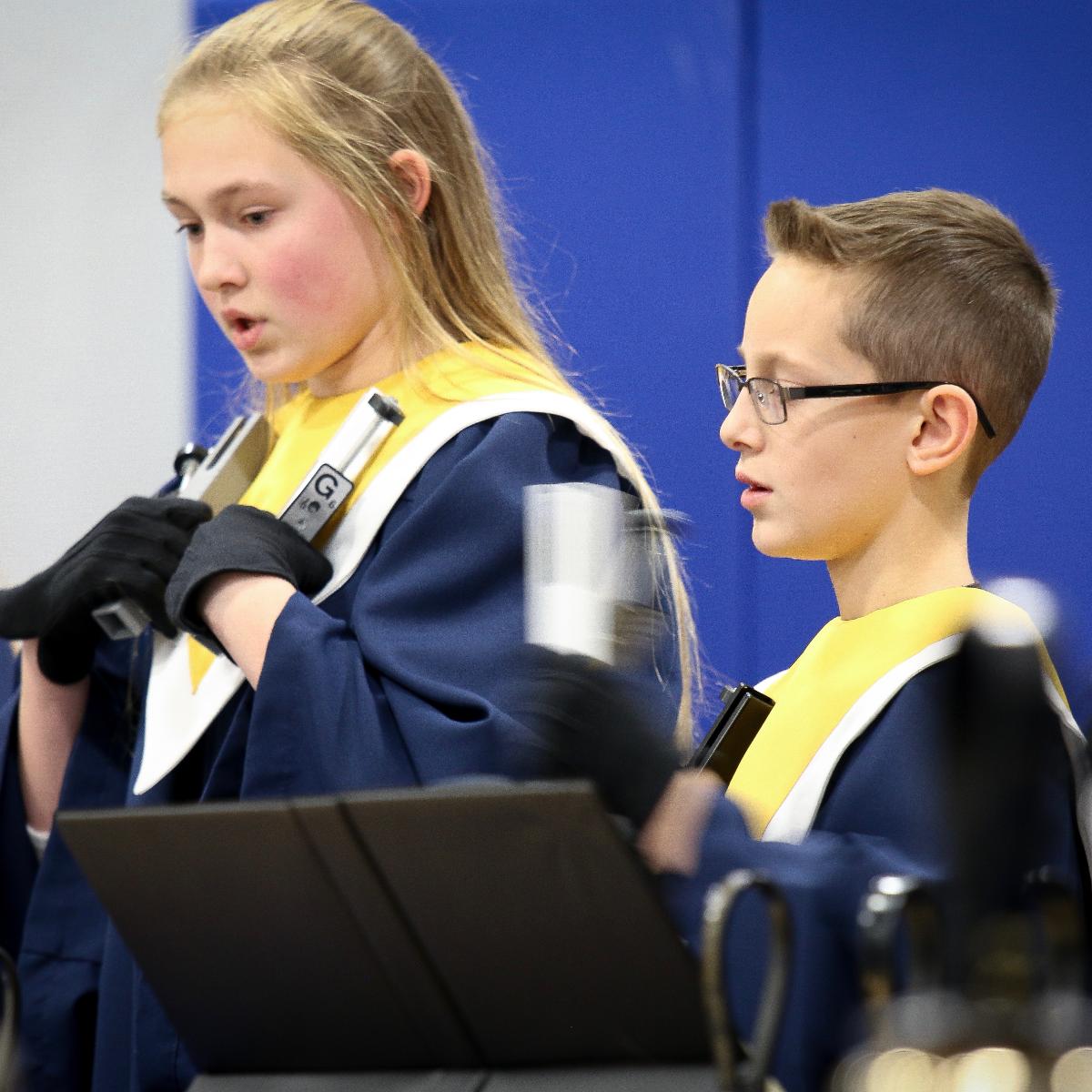 Handbells is an elective class for 6th-8th graders. Handbells meets twice/week. Beginning handbells is usually comprised of 6th Grade students and Advanced handbells is comprised of 7th and 8th Grade students. No prior music instrument study is required to participate in these groups. Students will learn note reading skills, rhythm skills, and the technique needed to play handbells. These groups perform in December and May as well as on one or two Sundays at our supporting churches. We do expect all the members of our handbell choir to attend all performances.